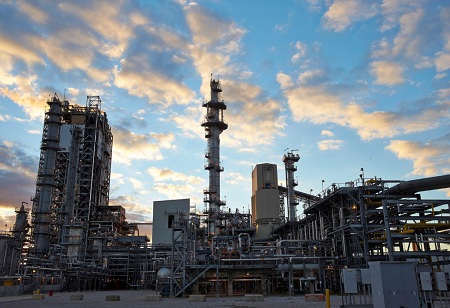 To begin with, the company is looking at a $2-billion investment, similar to the one Air Products recently announced to set up in Indonesia, according to a report by Business Today. The company sees India as a major growth market in future, as the country is opening up the said Richard Boocock, Senior Vice-President and Chief Information Officer of Air Products. "Industrial gases are a highly localised industry as its transportation is an issue. India is a growing market for manufacturing and the 'self-reliant India' policies will also help growth of consumption of industrial gases, a primary enabler for industrial activity across many sectors," he said.

The Ministry of Coal has recently set a target to gasify 100 million tonnes of coal by 2030, as part of the vision to ensure energy security, reduce coal imports and dependence on fossil fuels. Recently, the state-run Coal India (CIL) had announced to set up a coal-gasification project in five years with an estimated investment of Rs 5,800 crore in the Dankuni coal complex in West Bengal. Coal gasification is the process of producing syngas, a mixture of hydrogen, carbon dioxide and other compounds.