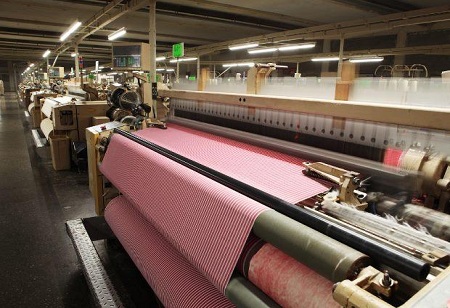 Textile and Diamond Industry in Gujarat Hail the Union Budget

Union budget announced by the finance minister Nirmala Sitharaman scored high on enablement and encouragement scale for textile and diamond industry in Gujarat. The finance minister proposed the development of seven Mega Integrated Textile Region and Apparel (MITRA) parks and the textile industry experts said they are hopeful that one of the MITRA parks would come up in Surat.

GJEPC chairman Colin Shah said it was their long-pending demand to cut the import duty on gold and silver. “It is a welcome move for the domestic organized sector. The reduction in duty will help GJE become globally competitive and also boost the sector. High duty on precious metal had made our exports uncompetitive, leading to a large Indian diaspora/NRIs moving to Dubai and Hong Kong or other centres, to buy jewellery, which had an impact on employment and business in India,” Shah said.

The GJEPC chairman also welcomed the proposal of setting up of a new SEBI-regulated gold exchange. “We welcome the move as it will surely ease marketability and sale of gold,” he said. Referring to the hike in the import duty on synthetic diamonds, Southern Gujarat Chamber of Commerce and Industry (SGCCI) president Dinesh Navadia said, “Such industry would in the coming time period flourish in Surat and India, and this will also boost gems and jewellery industry.”