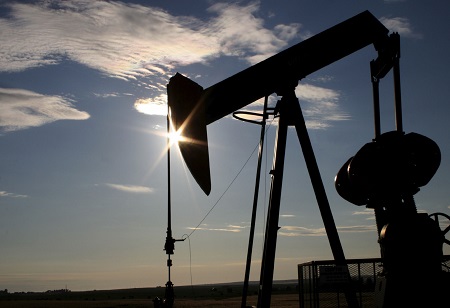 In a major breakthrough, Oil and Natural Gas Corporation (ONGC) has reportedly discovered new onshore blocks in Kutch district. For the study and research of the newly identified rocks, the company is going to work with archaeologists and experts from Kutch University and Pandit Deendayal Energy University (PDEU), according to a report by Times of India.

“There is a possibility that oil and gas can be found on the land of Kutch. The block identified is in the western part of Kutch, which is a huge area.” The team will dig the block at various places to extract the core, whereas geologists will undertake geochemical study of the core.

PDEU associate professor Bhawanisingh Desai said that the ONGC’s onshore exploration is in the initial stage. It involves study of geological features to identify potential oil and gas. The second stage involves resource estimate and exploration’s economic effectiveness, which is planned to be conducted using advanced technologies.