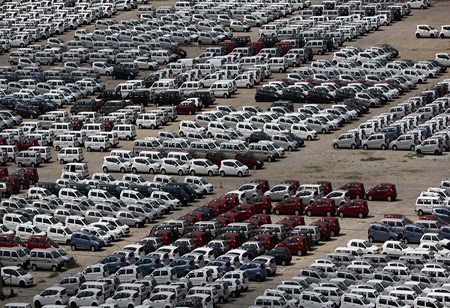 Suzuki Motor Corporation has pinned its hopes of reaching its record sales target of 4.8 million yen by 2025 on its India performance. It is the parent company of India’s largest carmaker Maruti Suzuki which has its plants in Gujarat, Manesar and Gurugram, and majority of its production is predicated on its performance.

India generates more than twice the volume generated by SMC’s home market of Japan. Suzuki added that it intends to be aggressive in electrification of its cars in India, marking a change in its stance. The company had earlier decided to put its electric vehicle plans on the back-burner even as most other passenger vehicle makers are going full throttle with their plans, thanks to the government’s policy push.

“In India, Suzuki will take the initiative in promoting electrification as required by society in order to tackle environmental issues, and maintain market share of more than 50 per cent in the passenger car segment,” Suzuki said in a presentation to its investors.