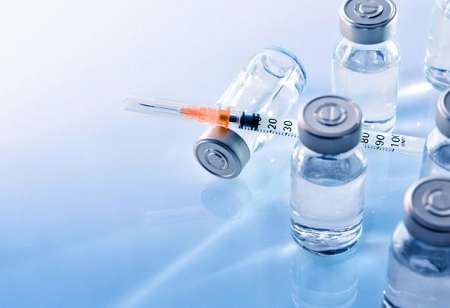 Union Health Minister Harsh Vardhan is going to visit Chennai to assess the preparations done and the infrastructure created in the State for the administration of the COVID-19 vaccine, Tamil Nadu Health Minister C. Vijayabaskar said. Vardhan would also inspect cold chains, regional centres and the Tamil Nadu Government Multi-Super-Speciality Hospital at the Omandurar Government Estate, and the preparatory works taken up at these places.

Vardhan would also meet Chief Minister Edappadi K. Palaniswami and hold discussions with him, Vijayabaskar told reporters after taking part in a video-conference convened by Vardhan with the State Health Ministers to discuss the preparations for vaccination. The State had already taken preparatory steps, including getting cold chains ready as per the protocols, he said.

A dry run of vaccination would be conducted in all districts across the country from 9 a.m. to 1 p.m. on Friday. It would be held at five places in each district, including primary health centres, urban health centres, and government and private hospitals.

On allowing full occupancy in cinema halls, Mr. Vijayabaskar said the Chief Minister had taken the decision after consulting medical experts. However, the Health Department would not compromise on SOPs and had conveyed its stand to the Home Department. The Home and Revenue Departments would bring it to the notice of the Chief Minister, who would announce a “good decision,” he said.