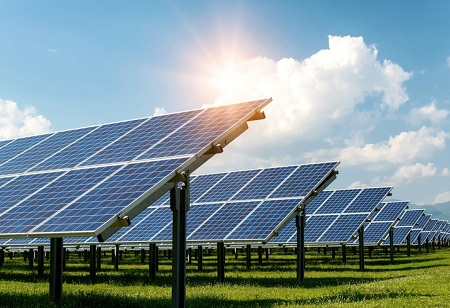 Trichy Corporation is going to expand the green energy production facility under the smart cities mission. The corporation’s decision comes at a time when the phase I of its solar power park at Panjappur on the Trichy-Madurai national highway is almost complete. The proposal for phase II expansion has been approved by mission’s board at a cost of Rs 37.5 crore.

While the existing solar power park has a capacity to generate 2.4MW power, phased II will have 7.2 MW capacity. It will come up at about 3 to 5 kilometres from the existing plant situated near Madurai road and Trichy-Madurai NH intersection. About 26 acres of land has been earmarked in the expansion proposal and fencing as well as other amenities will be provided. A sum of Rs 2.9 crore will be allocated for developing supporting infrastructure such as roads, CCTV camera and power room.

Pile foundations will be established on the land chosen for phase II atop which panels will be positioned to harness sun rays. The local body will supply the electricity generated from the solar plant to Tangedco’s power grid. While electricity from phase I will go to Tangedco’s E Pudur substation in Trichy city, phase II feed will be supplied to the Manikandan substation.