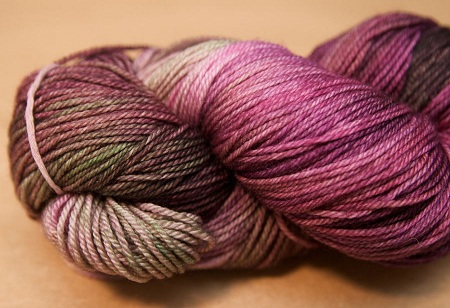 Leaders of textile industry associations had a meeting with the Parliamentary Standing Committee on Labour seeking measures towards increasing the production of man-made fibre (MMF) textiles in the country. National Committee on Textiles and Clothing (NCTC) released a statement saying the committee visited some of the industries in Coimbatore and Tiruppur too.

The officials from the Union Ministry of Textiles explained the schemes and recommendations made by the Ministry to enhance the global competitiveness of the Indian textile and clothing industry and boost MMF production in the country. The Principal Secretary, Handlooms and Textiles Department, Government of Tamil Nadu, briefed about the efforts taken by the State Government to increase MMF manufacturing facilities in the State. He indicated that two mega textile parks were planned under the Mega Textile Parks scheme. The State will focus on increasing technical textile production.

The Standing Committee on Labour Chairman said the Committee will consider the recommendations made by the industry, make suitable recommendations so that Tamil Nadu, especially Tiruppur and Coimbatore, see growth in MMF textiles manufacturing, the press release said.

The NCTC said the Ministry of Textiles has proposed a Focus Product Incentive Scheme for 40 HS lines of MMF Garments and 10 HS lines of technical textiles under the Production Linked Incentive Scheme recently announced by the Central Government. The global trade of these 50 HS line products is around $222 billion and the existing share of India is very less.