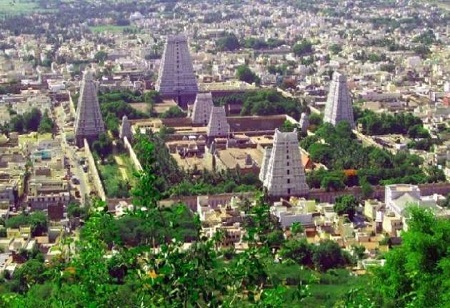 To explore the viability of making Madurai the second capital of the state, Tamil Nadu Chamber of Commerce and Industry (TNCCI) has requested the state to form a high-level advisory committee comprising experts from various fields. In a statement, its president N. Jegatheesan said that such a panel should be formed before the Assembly elections with the view to promote industrial development of southern districts.

Most of the headquarters of public sector departments are located in Chennai. New entrepreneurs from southern districts such as Kanniyakumari, Thoothukudi, Tenkasi, Tirunelveli, Virudhunagar, Theni, Ramanathapuram, Dindigul and Sivaganga have to travel to Chennai to get necessary clearance from the officials to run their units. This causes severe inconvenience to them, resulting in the southern districts lagging behind in industrial development.

Madurai, referred to as the cultural capital, is an ideal place to be declared as second capital of the State. Nearly one-third of the population of the State is residing in southern districts. More number of industrial units has to be set up in the southern districts to aid the development of the region.

If Madurai becomes the second capital, many large scale industries would set up their business in the district. Ancillary units would be set up to feed the big industries in the southern region, generating more employment opportunities for people.