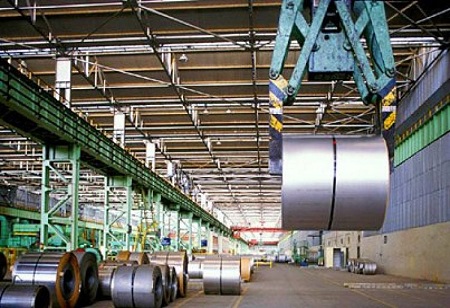 Despite the debilitating impact of COVID-19 induced lockdown in 2020 that severely affected many businesses, Tamil Nadu managed to close large deals in various sectors, living up to its image of a favorable investment destination.

With the government stepping up its efforts to attract investments by forming committees under state Chief Secretary K Shanmugham and former RBI Governor C Rangarajan, Tamil Nadu managed to bag huge investments in 2020.

The state Industries Department said the government signed 80 memoranda of understanding with various companies entailing investments of over Rs 66,000 crore which would see job creation of over 1.21 lakh.

Guidance Tamil Nadu is the nodal agency operating under the industries department and its Chairman Neeraj Mittal said the government has signed 80 MoUs worth over Rs 66,000 crore.

“All these have been signed till date. Now in the coming year this will fructify. Tamil Nadu will march ahead with these investments. Tamil Nadu is number one ranked in the country (in attracting investments),” he told PTI.

"Our team keeps track of the investments committed and we have increased the employee base from the earlier five to around 80 now who would be constantly monitoring the status of those projects that had been signed or that are yet to be signed," he said.