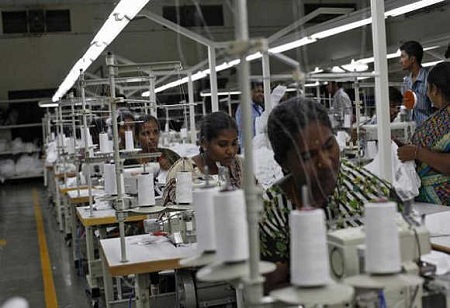 In its annual meeting, FICCI Tamil Nadu State Council discussed the ease of doing business factor in the state. V Kavitha Dutt, Chairperson, FICCI Tamilnadu and joint MD, The KCP Ltd., said that despite the pandemic the State has been able to attract multiple foreign investments worth thousands of crores and the recent steps taken by the government has created a favourable ambience for industrial growth.

K Pandiarajan, Minister for Tamil Language, Tamil Culture and Archaeology, released the FICCI Tamilnadu annual report and delivered the chief guest address. He spoke in detail about the impact of the new labour code on the industry and the challenges and benefits in its implementation.

He stated that TN has had a solid industrial pace in the last few years compared to what it was many years back and stated that the labour code has many beneficial provisions that will serve the interests of all sections.

R B Udhayakumar, Minister for Information Technology, spoke about the steps taken by the State government for the IT industry and in attracting investments.