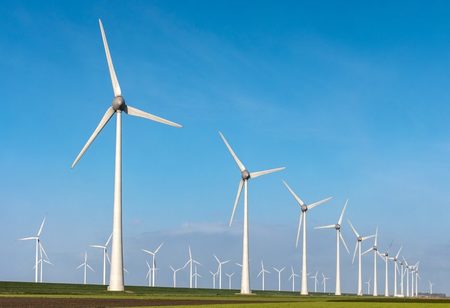 With this venture, ReNew’s total wind energy capacity in Gujarat increased to 950 Mw. This venture will supply power to areas in Haryana and Odisha at Rs 2.44 per kWh.

“The commissioning is a significant achievement for everyone at ReNew Power since the team has worked hard to put together one of the largest wind farms in the state with 120 turbines and has put in place 73kms of EHV transmission lines and over 330 kms of medium voltage transmission lines despite major disruptions due to the pandemic,” stated  Sumant Sinha, founder chairman and chief executive of ReNew Power.

Recently, ReNew Power announced it would list on NASDAQ through a business combination with RMG Acquisition Corporation II. The pro forma consolidated and fully diluted enterprise venture esteem is required to be near $8 billion. This is the main ever De-SPAC transaction globally involving a renewable power generating firm and first involving an India based target since 2016.

ReNew Power has a total installed capacity of 5.4 Gw of solar and wind power. It additionally has 4.6 Gw of renewable power capacity under development.