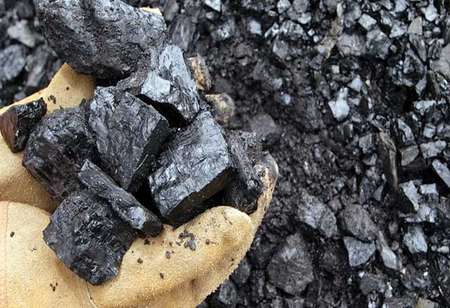 Coal India Limited is appealing to developers for enterprise the work of complete development and handing over of 100 MW solar power plant in Gujarat.

Coal India Limited (CIL), a state-owned coal mining corporate, has subjected a tender – seeking developers for undertaking the work of complete development and handing over of a 100 MW solar PV power plant in Gujarat.

To comprehend its objective to cater to the energy demand of the country with coal and also through Renewable Energy, CIL has an aim to become a Net-Zero Energy Company by 2024 by establishing 3 GW of solar PV power projects. The Maharatna Company is currently exploring the following options for the development of solar PV projects:

In January 2021, the Gujarat Urja Vikas Nigam Limited (GUVNL) had glided a tender for procurement of 500 MW solar power through a competitive proposal from Solar PV Power Projects to be established in Gujarat.

And following its objective as defined above (b), CIL participated in the said tender with a quoted capacity of 100 MW (AC). Upon wrapping up the Reverse e-Auction on March 22, 2021, CIL was awarded the capacity of 100 MW (AC) under the tender. And CIL has now issued this Request for Proposals (RFP) for selection of EPC-cum-O&M contractor for the entire EPC work for the Project including acquisition and handover of encumbrance-free land (to CIL) in addition to Operation and Maintenance (O&M) of the Project for five years from the start of PG Test period.

The scope of work for the certain bidders will include the acquisition and handover of land, design, engineering, supply and procurement, construction, erection, testing, commissioning and O&M of the 100 MW solar PV grid-tied plant including evacuation infrastructure in Gujarat. The developers will have a period of one year to accomplish the work on commissioning of the plant followed by five years of O&M.

The estimated cost of the project is Rs 450 crore.

The last date for proposal submission is April 15, 2021, and the bids will be opened on April 16, 2021. A pre-bid meeting has been scheduled for April 3, 2021, to state the concerns raised by the prospective bidders.

According to the tender documents, the bidder will be essential to quote the year-wise Net Electrical Energy Generation Guarantee (NEEGG) for five years period at the metering point. And the Bids with NEEGG equivalent to less than 28.9 percent CUF at the Delivery Point for the first year shall be summarily rejected. The degradation in NEEGG quoted for any year shall not be more than 0.5 percent of the quoted for the earlier year.