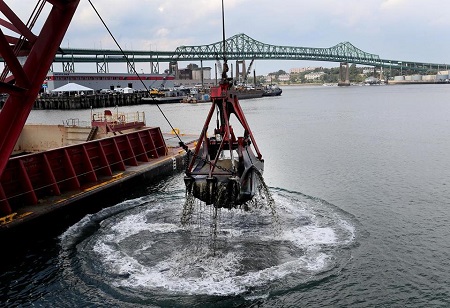 Deendayal Port Trust in Kandla has offered a dredging contract worth Rs 310 crore to Adani Ports and Special Economic Zone Ltd (APSEZ). The tender floated by Deendayal Port Trust invited several port operators for bidding in which APSEZ emerged as the lowest bidder for the three-year deal.

Ports located on India’s western coast such as Deendayal are prone to silting and needs annual maintenance dredging to help in smooth movement of ships. The tender was issued in July last year to finalize a new three-year dredging contract – mostly for maintaining the port’s channel at the prevailing water depth - when the term of the existing three-year deal given to Van Oord India Pvt Ltd ended.

“The decision of Deendayal Port Trust to finalize the contract through a competitive bidding process benefitted the port with the lowest price bid 21 per cent lower than the value estimated by the port trust,” said a dredging industry official.