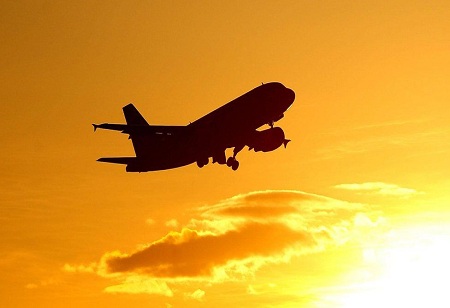 To keep afloat its joint venture with AirAsia Group Berhad, Tata Group is going to infuse $50 million in AirAsia India as emergency funding. The Malaysian partner however has stopped funding Indian operations and expressed intentions of leaving the market. The $50 million funding will be a mix of debt and equity that may push Tata Group’s stake in the business above the present 51 percent, sources told Mint.

“The Tata group will remain invested in AirAsia India though it may seek out a suitable partner to invest in the airline in the future. It is looking beyond the pandemic when it comes to the aviation sector. It firmly believes that the domestic aviation market will come back strongly in the medium term and that there is clearly enough space in the market for a domestic low-cost carrier,” one source said.

AirAsia Bhd said last week it was “evaluating” its JV in India amid losses due to the pandemic. It, however, said its focus would remain in the ASEAN region. It recently also shut shop on AirAsia Japan. AirAsia India, which employs 2,500 including 600 pilots for its 30 Airbus A320 aircraft, has so far cut pilot salaries by 40 percent on average in May and June. The airline has never reported profit since it began operations in 2014 and losses rose to Rs 322 crore in June quarter and Rs 15.11 crore in 2019. In October it held a market share of 7.1 percent – fifth among the six major commercial airlines, as per Directorate General of Civil Aviation data.

Moreover, according to a report by Economic Times, Tata Group along with Singapore Airlines – 51 percent and 49 percent owners respectively, has invested Rs 585 crore to keep Vistara afloat. It is their second-highest equity infusion in a year in the airline through purchase of shares in a rights issue.