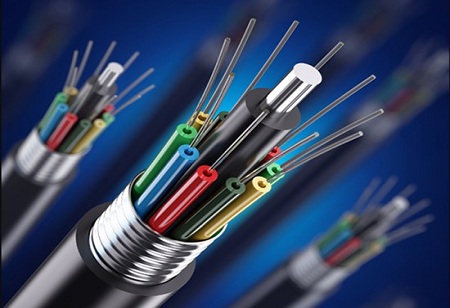 STL is planning to invest Rs 300-crore to increase its capacity for optical fiber cables from 18 million to 33 million fibre kilometres as telecom service providers have stepped up investments in digital network infrastructure.

Nearly a third or 33 per cent of the current 6.25 lakh telecom tower base is fiberalised while only 2.8 million fibre kilometres (fkm) has been deployed in the country as of December 2019, according to Delhi-based Tower and Infrastructure Providers Association (Taipa).

Homegrown Sterlite that operates in as many as six countries said that its capacity utilization has exceeded pre-Covid-19 levels, and expects to see further improvements in Q4 of FY21.

Rural Dairy Farmers in the State to Get 25,000 Shelters for Cows and Goats