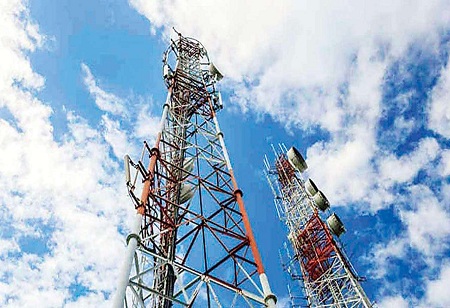 To improve its GIGAnet 4G capacity in the state, Vodafone Idea has migrated its 3G spectrum across 11 cities in Gujarat. For the network enhancement, it has deployed 5 MHz of 2100 MHz spectrum band in the circle to offer better network connectivity and indoor coverage. The migration is expected to improve connectivity in Ahmedabad, Anand, Bhavnagar, Gandhidham, Gandhinagar, Jamnagar, Morbi, Rajkot, Surat, Vadodara, and Vapi.

“The existing 4G infrastructure, ramped up with the migration of 3G spectrum to 4G, gives Vi GIGAnet 4G the triple advantages of wider coverage, network quality as well as stronger traffic carriage capacity in Gujarat,” the telco said in a statement.

The decision from the telco follows its similar initiatives of network migration exercises carried out in Mumbai as well as Delhi circles, where 5 MHz of 2100 MHz spectrum has been deployed for enhancing GIGAnet 4G capacity. According to broadband testing firm Ookla, GIGAnet from Vodafone Idea is the fastest 4G network in India, including Gujarat.

“Supplementing the existing 4G infrastructure with the expansion on 2100 MHz layer has brought about enhanced data speeds, besides a better indoor network experience for Vi customers in Gujarat. We have completed the 3G to 4G refarming exercise in eleven top cities in the state so far. Efforts are on to cover the rest of the state at an early date,” said Rajendra Chourasia, Operations Director- Gujarat, Mumbai, Maharashtra & Goa, Vodafone Idea. The telco said it will continue to offer 2G services in Gujarat.