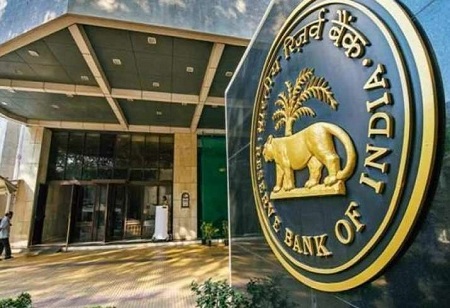 RBI has come up with an ‘on tap’ Targeted Long-Term Repo Operations (TLTRO) scheme of up to Rs 1 lakh crore to help banks provide liquidity support to five sectors: 1) agriculture, 2) agri-infrastructure, 3) secured retail, 4) MSMEs, and 5) drugs, pharmaceuticals and healthcare. "Investments made by banks under this facility will be classified as held to maturity (HTM) even in excess of 25 per cent of total investment permitted to be included in the HTM portfolio. All exposures under this facility will also be exempted from reckoning under the large exposure framework (LEF)," said RBI.

LTRO is a tool that allows banks to borrow one to three-year funds from the central bank at the repo rate.

It is called 'Targeted' LTRO when the funds are specifically invested in investment-grade corporate debt. RBI came up with the idea of Targeted Long Term Repo Operations (TLTRO) to help the businesses facing liquidity crunch such as NBFCs. Because of the moratorium given due to the pandemic, several NBFCs have not received payments for months, but they have to pay to their respective banks from where they have borrowed. As RBI cannot directly give money to these firms, it lends it to the banks and in turn forces banks buy the bonds of these firms.

All banks eligible under the Liquidity Adjustment Facility (LAF) can participate in the scheme. Liquidity availed by banks under the scheme has to be deployed in corporate bonds, commercial paper and non-convertible debentures issued by entities in the five sectors - over and above the outstanding level of their investments in such instruments as on September 30, 2020.

"Liquidity availed under the scheme can also be used to extend loans and advances to these sectors,' RBI added. The scheme will remain operational from October 22, 2020 till March 31, 2021.

Economy Is Going To Revive And Thrive: FICCI President